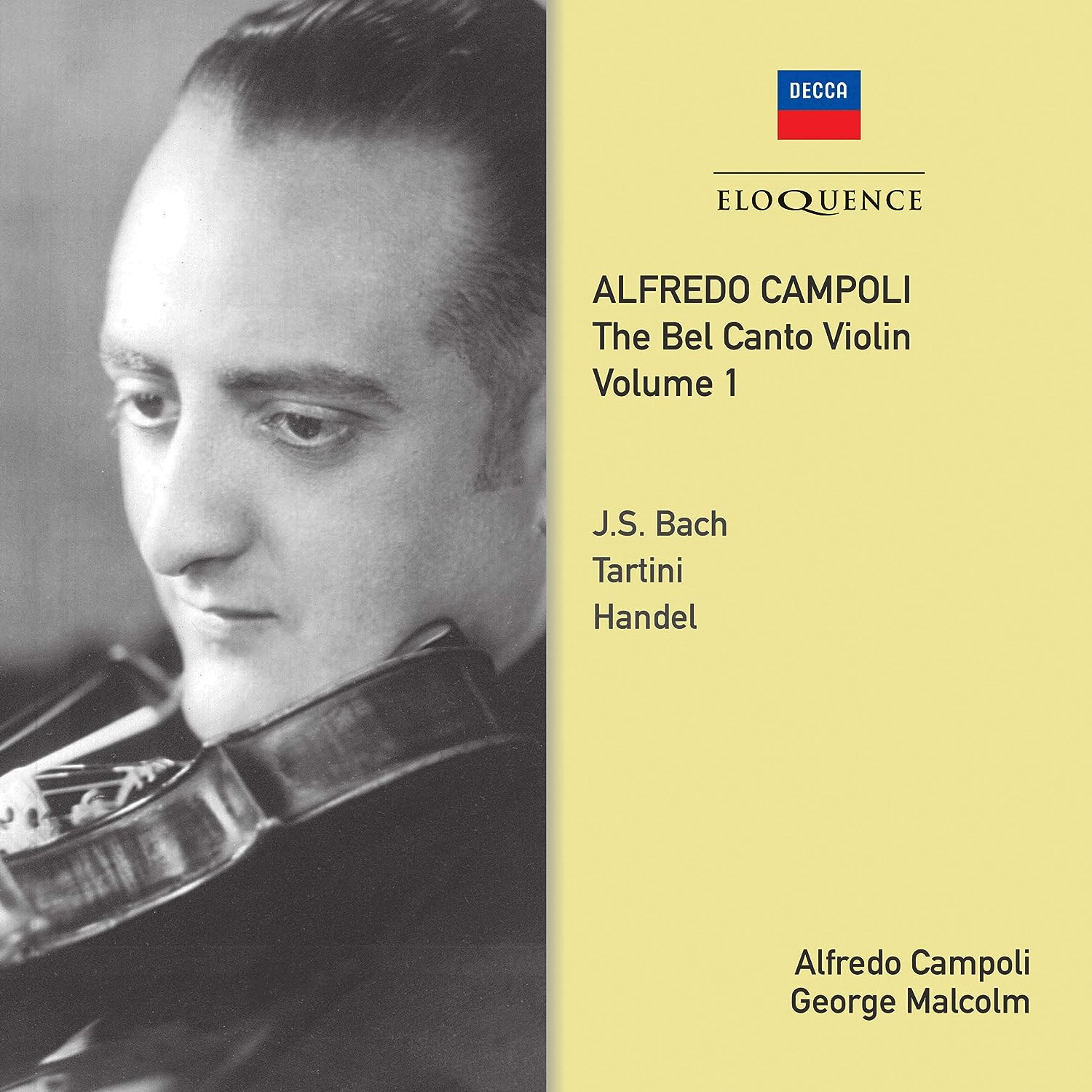 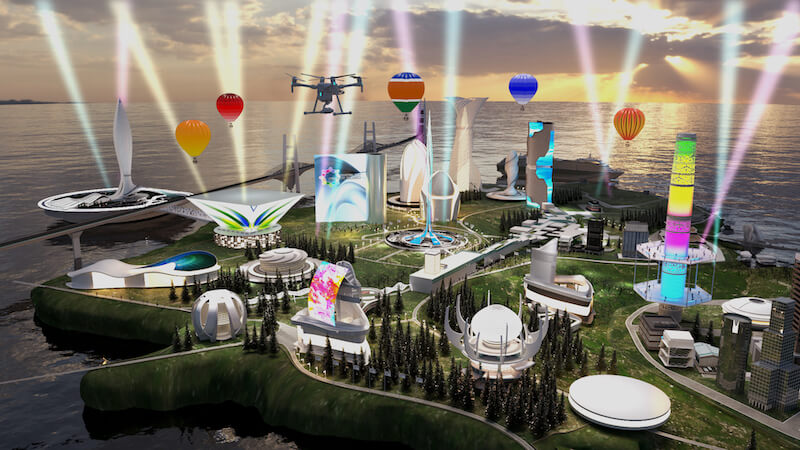 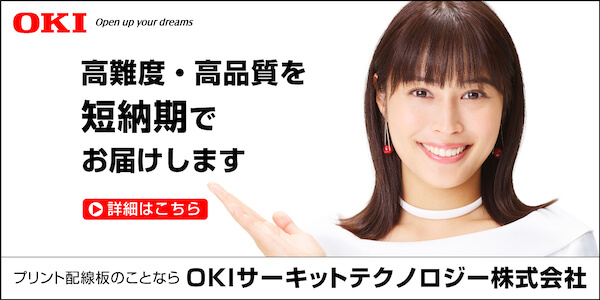 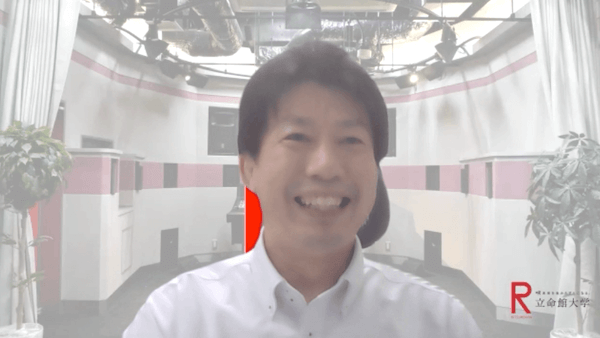 One of the most significant violinists in gramophone history, Alfredo Campoli enjoyed tremendous success in the 1930s as a purveyor of light music, both in concerts with his own salon orchestra and on Decca. A series of six 2CD reissues from Eloquence focuses on the violinist's postwar reinvention of himself as 'Campoli', the classical soloist. Campoli made these recordings of Baroque sonatas between 1948 and 1955, at a time when virtues of rich, full-bodied tone and smoothly expressive phrasing were prized in music of all periods: indeed, Decca originally issued the D minor Solo Partita of Bach in 1951 on one side of an LP with Bruch's G minor concerto on the other. Born in Rome, and taught by his father who had been a professional violinist there, Campoli grew up in London listening to and learning from records of the great singers of the age: he subsequently toured with Nellie Melba and Clara Butt. Accordingly, his own playing was often likened to bel canto singing, which had it's own stylistic roots in Italian Baroque principles of melodic phrasing and opportunities for virtuoso display. The two sonatas by Tartini are full of double and triple stops, florid passagework and elaborate ornamentation, and their subtitles imply operatic narratives. In fact, the 'Didone abbandonata' only became popularly known as such in the nineteenth century, but the idea for it may go back to the composer, who certainly came up with 'The Devil's Trill' after experiencing a vivid dream in which the Devil had seized the violin from his hands and played 'a sonata of such exquisite beauty as surpassed the boldest flight of my imagination' - which he sought to recapture on waking up. For the Tartini sonatas in 1955, Campoli was accompanied on the piano by George Malcolm. In the Handel sessions three years earlier Malcolm used a more historically appropriate harpsichord, as he did on many other Decca recordings over a distinguished recording career spanning more than three decades. All the recordings in this series of 'Alfredo Campoli: The Bel Canto Violin' have been given new remasterings from original Decca sources. Invaluable context on both artist and repertoire is provided by new booklet essays from Campoli's biographer David Tunley.